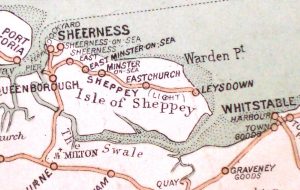 Colonel Stephens was the engineer of this railway from its inception in 1896 through authorisation in 1899 to opening in 1901. As intended by the promoters, the Peterson Syndicate, ownership passed to the SE&CR in 1905. It was in every way typical of Stephens’ construction methods but as he told his father ‘…I have not much to do with the [traffic] arrangements as I am only Engineer.’ Operation was always in the hands of the South Eastern and Chatham railway, and subsequently the Southern Railway and British Railways, thereby losing much of its special light railway character. At first moderately successful it lost out to road competition and closed completely in 1950. 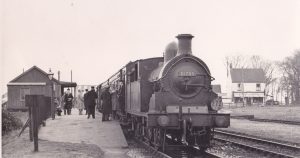